Orkney’s MSP, Liam McArthur, has paid tribute to Energy Action Scotland Director, Norman Kerr, who has announced his retirement from the role. following a Fuel Poverty and Energy Efficiency briefing for MSPs at parliament.

Mr McArthur joined MSPs from all parties at an event in parliament last night (Tuesday), where Mr Kerr’s contribution over the last 20 years to tackling fuel poverty and promoting energy efficiency were recognised.

“I’ve been privileged to work closely with Norrie since first being elected as Orkney’s MSP in 2007. Over that time, like many of my colleagues, I have come to value his encyclopaedic knowledge of fuel poverty as well as his absolute dedication to see it eradicated.

“While there are few communities across the country that are unaffected by fuel poverty, the evidence shows that rural and island communities fare worst. During the passage of the Fuel Poverty Bill last year, I successfully amended the legislation to better reflect that fact, and am grateful for the strong support Norrie and EAS provided at that time.

“I once stated in a parliamentary debate that my ambition was to see Norrie Kerr out of a job, having achieved the goal of ending fuel poverty. The uncomfortable truth is that Norrie may be stepping down, but levels of fuel poverty remain unacceptably high.

“Nevertheless, Norrie Kerr can be proud of the part he has played in keeping this issue high up the political agenda. Given his efforts over the last two decades, it was good to be able to give him a proper, cross-party send off in parliament. I wish him well in his retirement, though feel sure he will continue to keep a close eye on developments regarding fuel poverty and energy efficiency”. 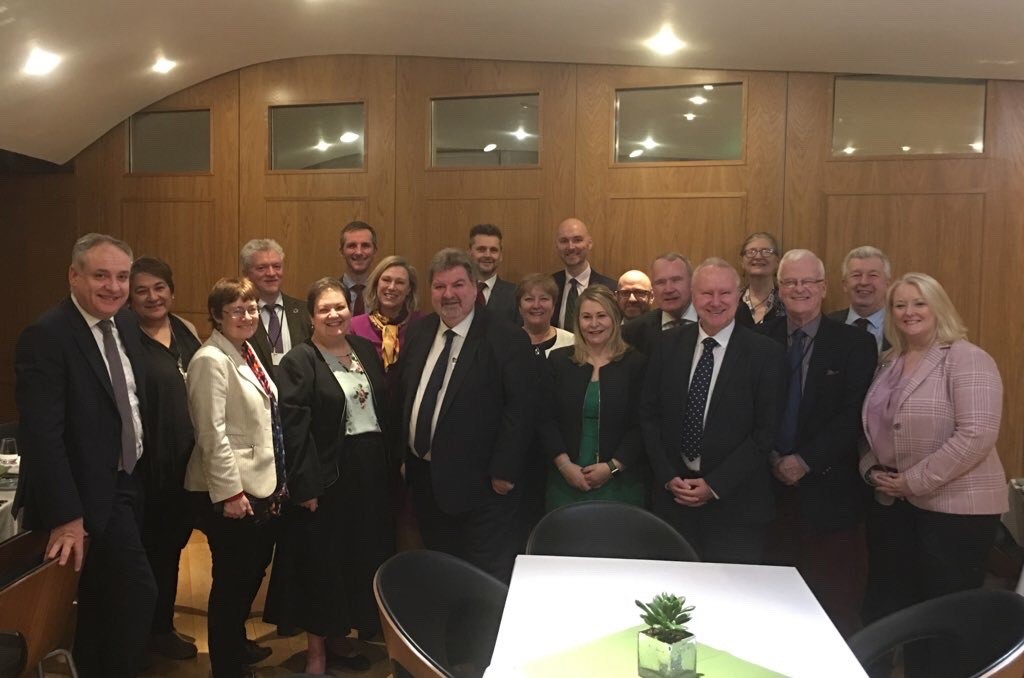