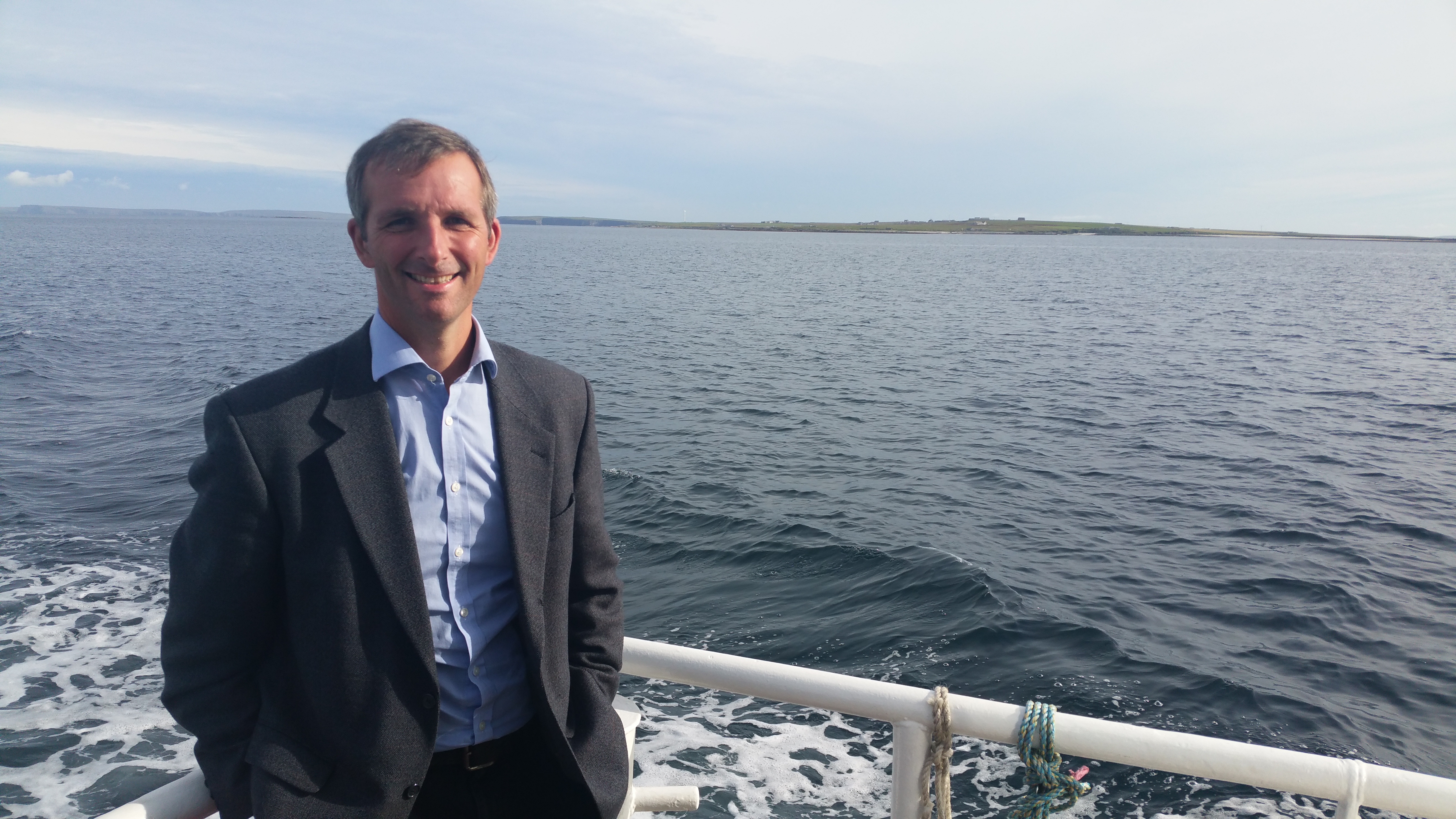 There can be few experiences quite as stressful as waiting for an operation. At a time when, despite the best efforts of hard-working NHS staff, waiting lists for some procedures are measured in months or even years, that is perhaps more true than ever.

I have long felt, however, that for those waiting on the organ donor list the sense of powerlessness must be particularly acute. Not knowing whether a donor will even come forward, can only add to the frustration and helps explain why so many complain that the inability to get on with their life is every bit as debilitating as the condition itself.

In Scotland, we are fortunate in having a relatively high number of potential donors. Around half the population has signed up, while of the rest half again say they would be willing to donate their organs upon death but have just not got round to ‘making it official’.

At the same time, an estimated 550 people in Scotland are currently waiting for a suitable donor in order to have the operation they need. For all of them, that wait is life limiting; for some it could yet prove life ending.

That is why I was delighted last week when the Scottish Parliament finally passed legislation that will see us follow the lead of Wales, Spain and other countries in moving from an ‘opt in’ to an ‘opt out’ system for organ donation.

As a result, Scotland will go from a position where people must "opt in" by registering to donate their organs for transplants after they die to one where it will be assumed that they are in favour of donation, unless they have stated otherwise.

This is by no means the whole answer to addressing the challenge of matching demand for organs at any given time to the availability of suitable donors. It is, however, an important and very welcome step in the right direction.

I have campaigned for years for such a change in the law, alongside MSP colleagues from across the political spectrum. We were all bitterly disappointed when a bill brought forward by the former Labour MSP Anne McTaggert was narrowly defeated in the previous session of parliament and while SNP Ministers promised to consult on their own proposals for a soft ‘opt out’ scheme, it was hard to see why they couldn’t simply amend Anne McTaggert’s bill. This would certainly have allowed progress to be made more quickly.

Even now, while the legislation was backed by MSPs overwhelmingly in a final vote last week, it will be 12 months before the provisions come into effect and the law begins to make a difference. On the upside, however, this at least allows time for steps to be taken to help ensure that change happens smoothly, effectively and without unintended consequences.

Key to this will be the training of sufficient staff and development of the necessary infrastructure to support the new arrangements. That was the clear message from Spain, where an ‘opt out’ approach has been in place for a number of years, but where significant investment was made in both training and wider support services.

As importantly, public awareness will need to be raised about what the new rules mean in practice. There may be strong public support for an ‘opt out’ regime, but that is not the same as everyone having a detailed understanding of the implications at a personal level. People should be encouraged to discuss the issue openly, particularly with family members. This should help in making clear a person’s wishes but also reducing the scope for causing further distress to an already grieving family.

It’s also worth acknowledging that while Scotland has the highest percentage of donors in the UK, we also have the highest family refusal rate. Such cases will still need to be handled sensitively, but this underscores the importance of wider public debate alongside the change in the law.

I read recently about a man who said his successful heart transplant had given him “another shot at life”. Given everything else going on in politics at present, the thought that this bill, supported on a cross-party basis, might allow more people in Scotland who need a transplant another shot at life, feels very special indeed.